A psychedelic agent discovers her Third Eye: a rollicking romp of antics between two secret agents colleagues who have to quickly master esoteric techniques for improving their insight abilities in order to enter an altered state of mind… 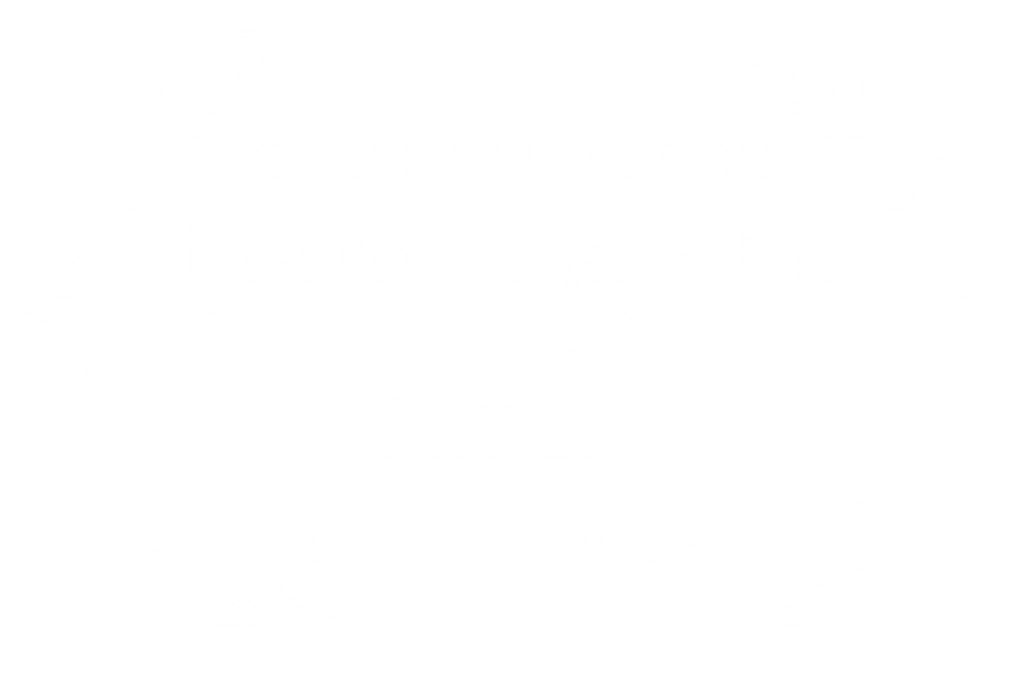 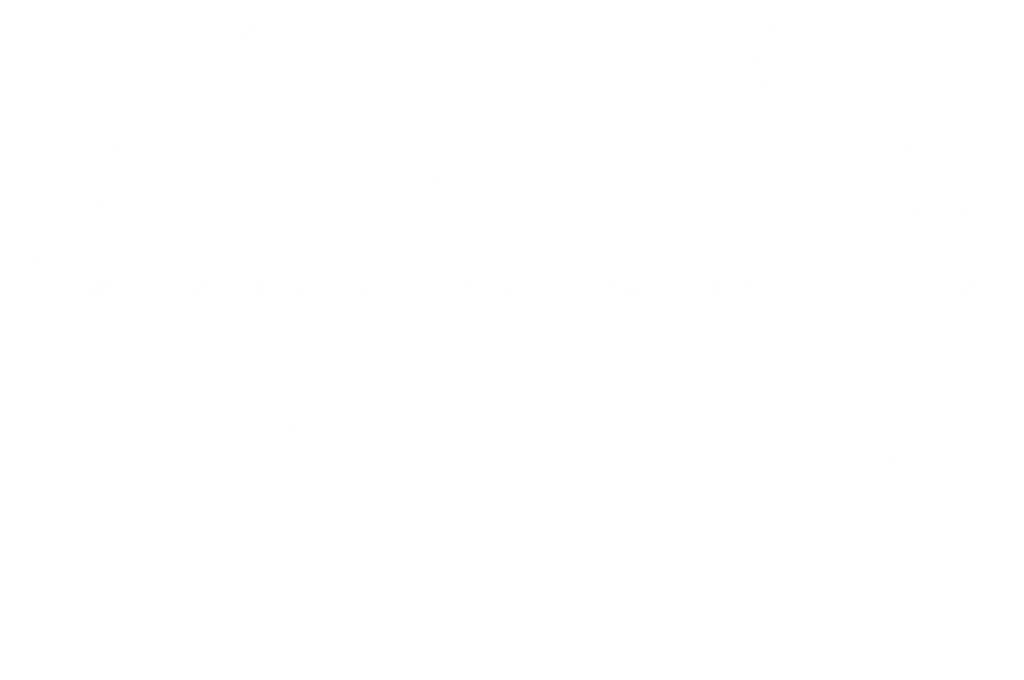 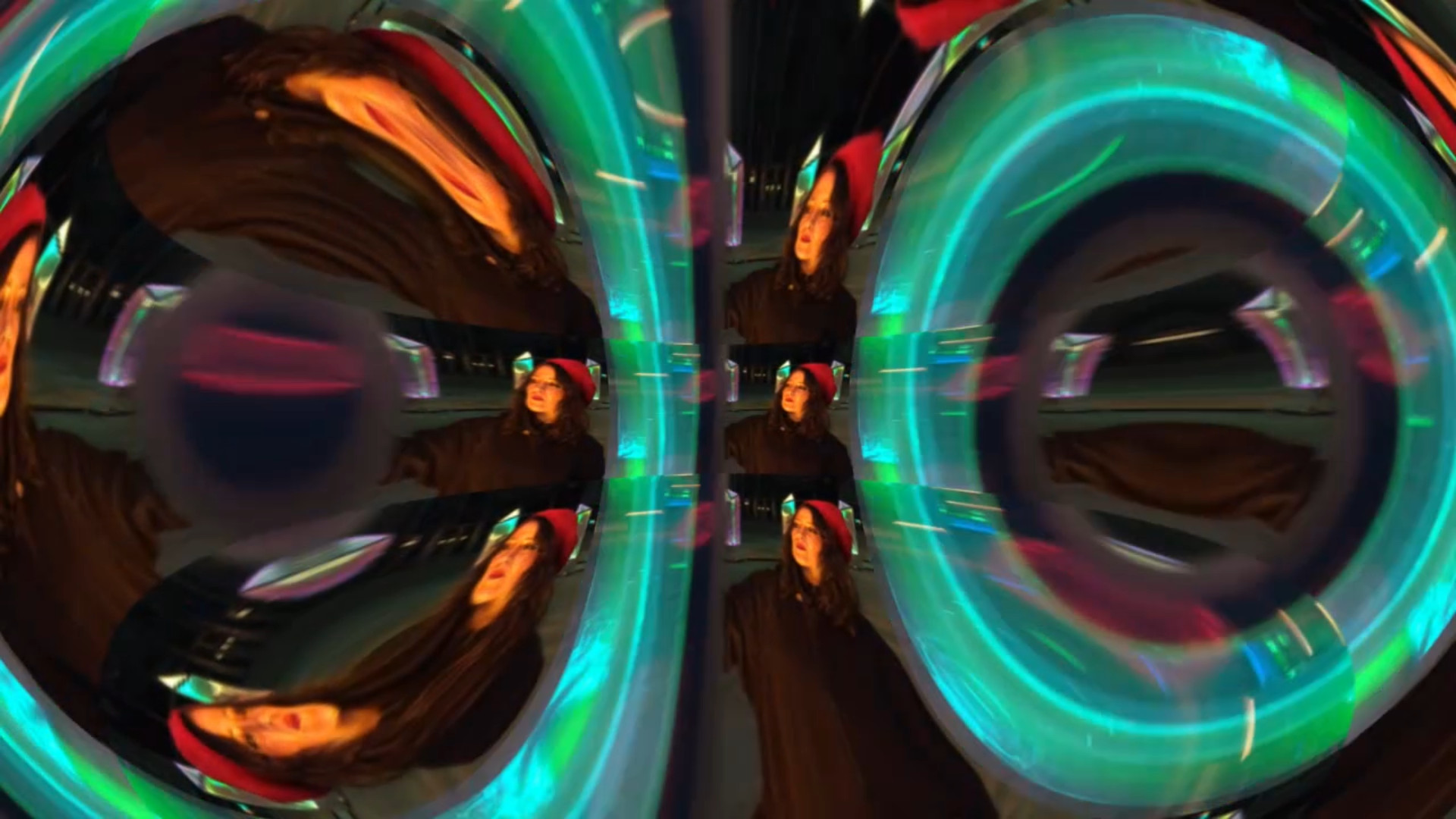 A psychedelic agent discovers her Third Eye: a rollicking romp of antics between two secret agents colleagues. Only seemingly a low profile appointment. Half backroom and hail-fellow-well-met, half acutely yet inconspicuously earnest, almost solemn. After all it is a matter of nothing less than briefing the latest instructions concerning an untrained new approach to the missions, where the agents have to quickly master esoteric techniques for improving their insight abilities. And just for boosting up the speed of assimilating them, why not commencing with a micro-dose of a synthesized psychedelic substance? Under the supervision of Agent A, Agent Wundersaar will undergo a wildcat training workout not only getting the knack of it but having a transcendental experience too, perhaps still a bit shallow one, nevertheless one capable of giving the taste and the grasp of something infinite and sacred behind reality. After all, it’s just a little miracle per se when micro-dosing becomes microGnosing! MicroGnosing was shot on the night of New Year’s Eve in front of an Art Exhibition at the LAC in Lugano in front of the lake “Ceresius lacus”. Based on the secret of the Golden Flower, quantum physics theories, esoteric philosophies, and cutting-edge zeitgeist culture of micro-dosing psychedelics, this experimental short tries to open the Third Eye by transforming not only the Psychedelic Agent but also the spectator and the audience themselves. Enjoy! No discs available – Please choose a Video on Demand platform to watch this film. Get in Touch and Receive Free Updates 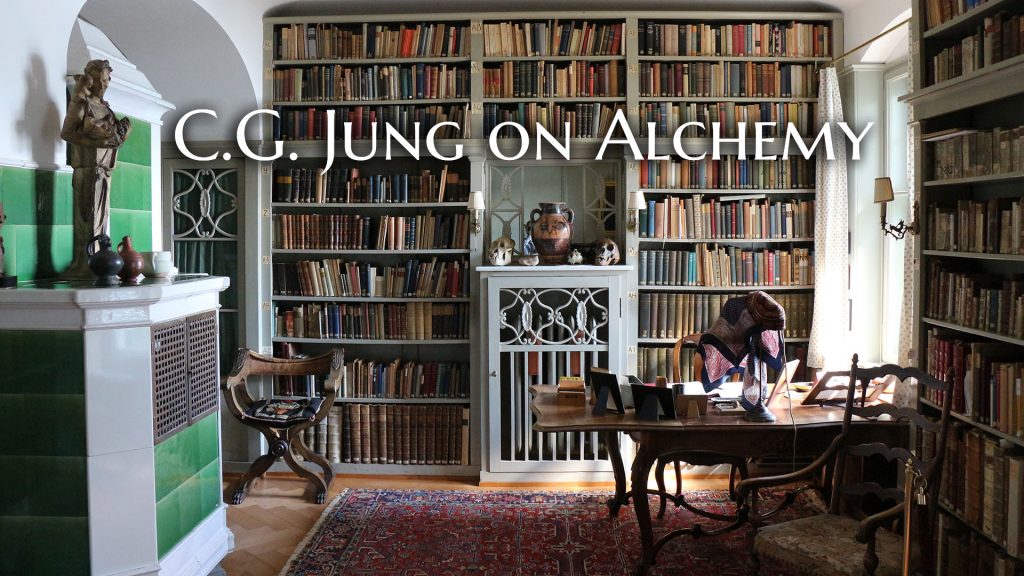